U.S. federal laws are passed by both houses of Congress, and then signed into law by the President. These laws are first issued as "slip laws" and are referred to as Public Laws (for example the Antiterrorism and Effective Death Penalty Act of 1996 is Public Law 104-132, or P.L. 104-132. These Public Laws are sequantially numbered, first with the number of the Congress, then by the number of the law itself.

Public laws are also known as "slip laws" because of their initial publication in individual slip format.

Public laws are bound together into the United States Statutes at Large, a sequential publication of laws in the order they were signed into law.

The statutes are the law "as passed", but the compilations are the codification of the law into the United States Code, the law "as amended." 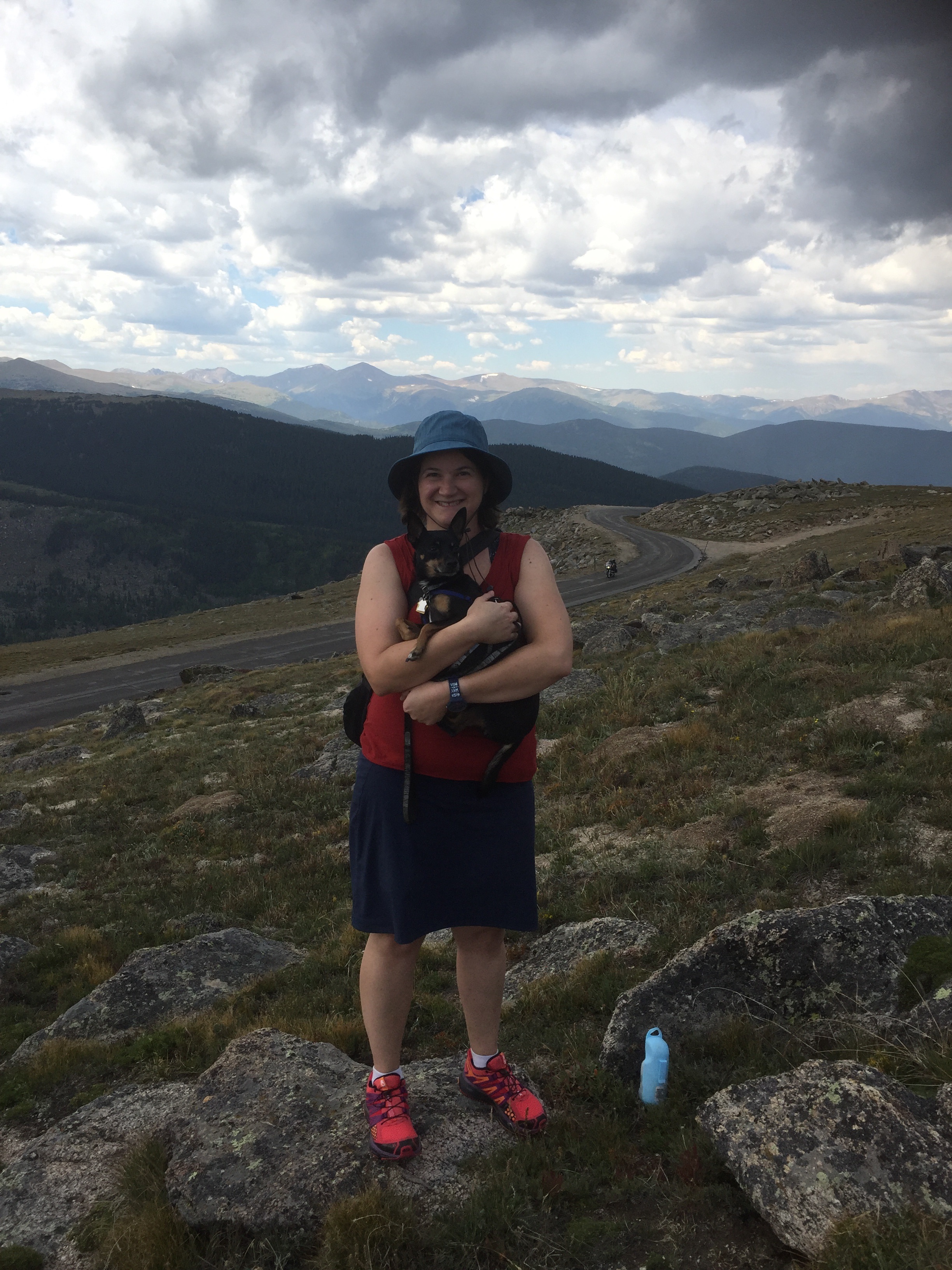