Skip to main content
It looks like you're using Internet Explorer 11 or older. This website works best with modern browsers such as the latest versions of Chrome, Firefox, Safari, and Edge. If you continue with this browser, you may see unexpected results.
DU

This page features research materials and advice for Gender Rights, which was the 2015-2016 year theme, and includes an annotated bibliography, links to organizations, and digital media.

Shows Research, Blogs, and Reviews on Gender Rights created by COHRE at the Josef Korbel School of International Studies at the University of Denver from 2015-2016. 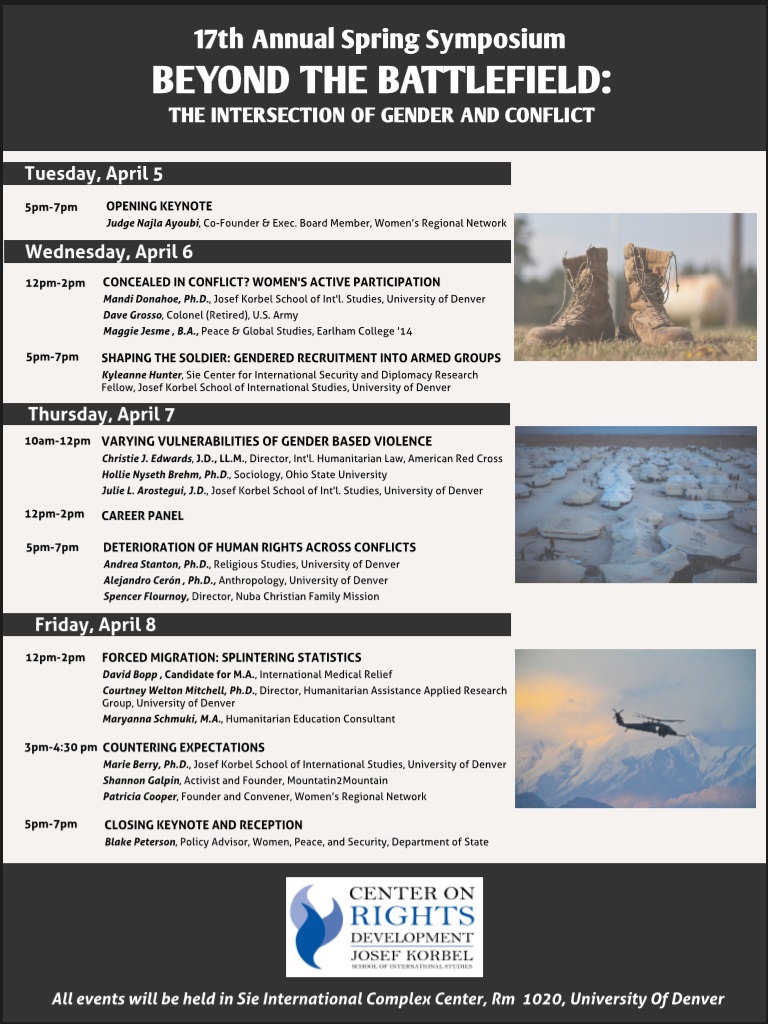