Chat with the Research Center! 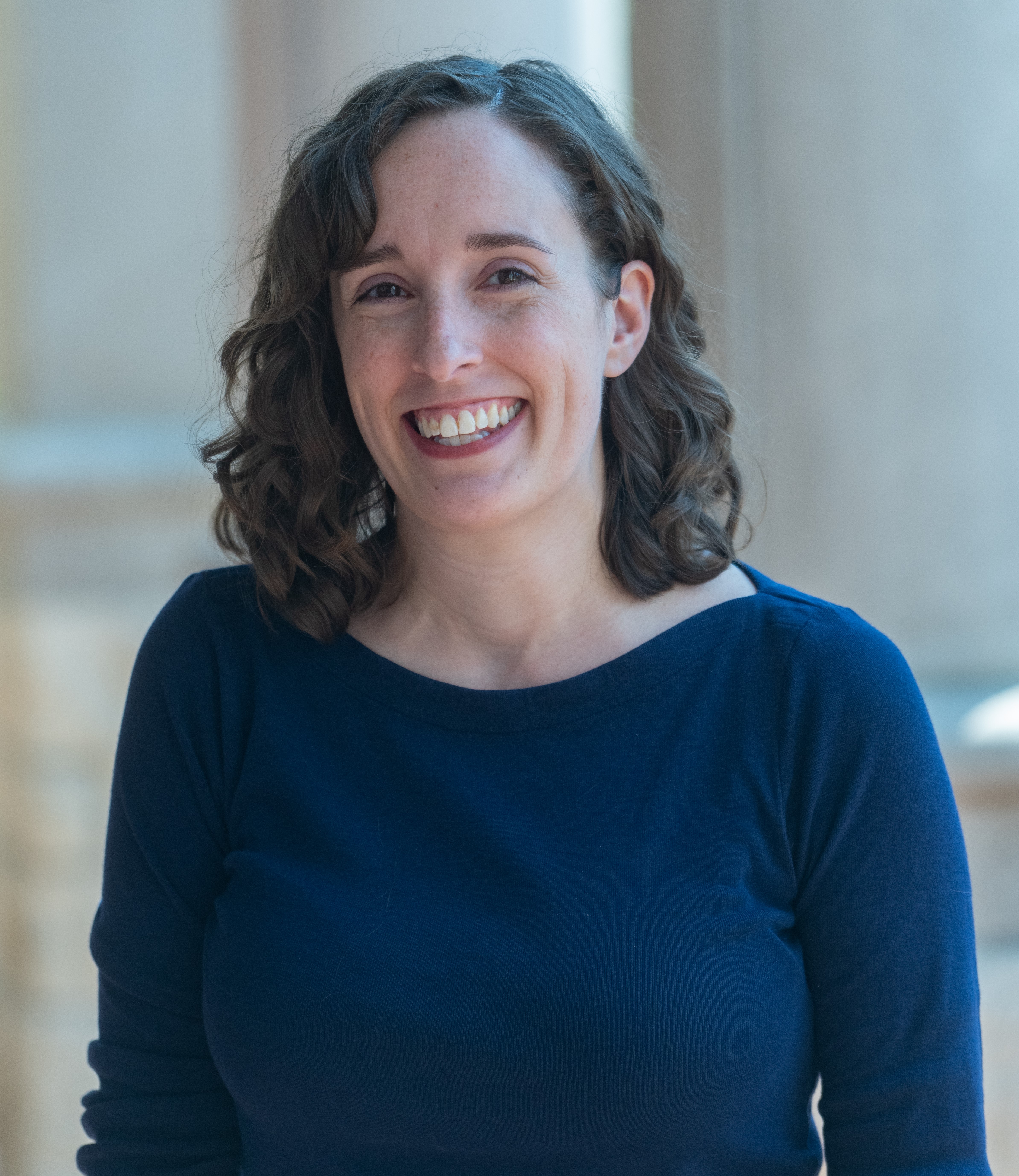 What IS Fake News??

Fake news has been loosely defined by several major news outlets, such as The New York Times and the BBC, as encompassing a full range of unverified news reports, ranging from made-up stories intended to solicit money to poor journalism where facts are reported before being checked. Fake news has been around for a long time . . . [but] has received more coverage recently due to the increased popularity of social media and the recent election coverage.

How can we learn to reject fake news in the digital world?
The Conversation, December 5, 2016

On the creators of Fake News Sites:

We Tracked Down A Fake-News Creator In The Suburbs. Here's What We Learned
Laura Sydell, NPR: All Tech Considered, November 23, 2016