This guide is meant to support students in the CRES minor. 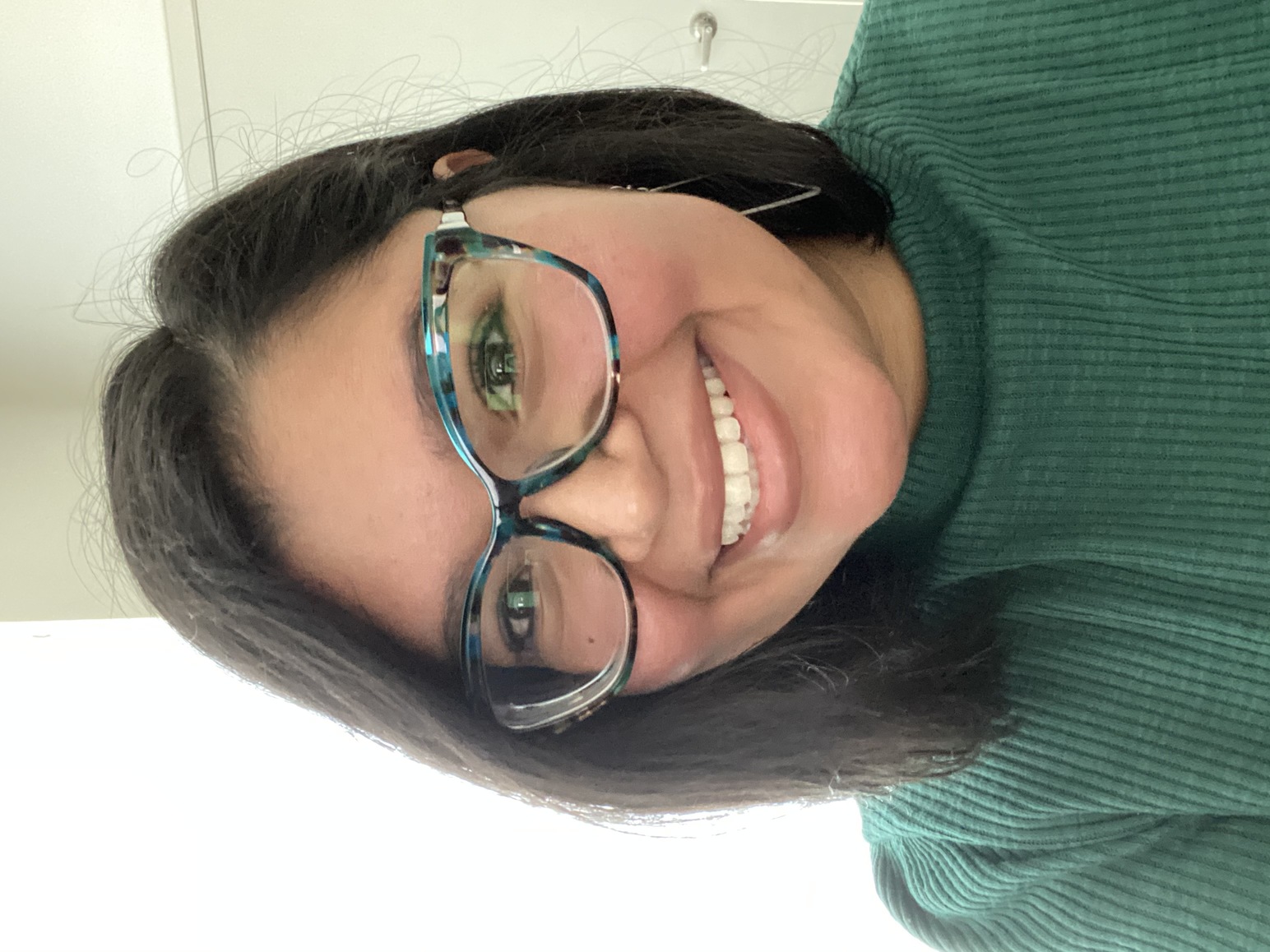 What is a Libguide?

A "libguide" is short for library guide, it is intended to act as a guide to help students conduct research, in this case, to help students in the CRES minor but also students of The Roger Salter's Doctoral Writing Institute (RSI) find resources related to Critical Race Theory in different disciplines. Throughout this guide, you will see links to articles, freely available or open access journals, as well as journals that the University of Denver Libraries pays a subscription for, and of course, books. Links to other content such as videos or podcasts are also spread throughout the guide.

This guide was started in collaboration with current and previous RSI participants, IRISE post-docs, and others. While it is still a work in progress, and revisited often, I want to acknowledge their labor and express my gratitude for their time and energy. Thank you.

If you have any suggestions, recommendations, or feedback, please feel free to e-mail Denisse Solis at Denisse.Solis@du.edu.

If you need more general library help, you can also contact the library via the Ask Us! chatbox on each page, schedule a one-hour research consultation with a librarian to talk in-depth about your topic, specific resources, evaluating sources, and any other questions you have about the research process. Request a consultation by clicking this link.

What is Critical Race Theory?

As I see it, critical race theory recognizes that revolutionizing a culture begins with the radical assessment of it."

-"Who's Afraid of Critical Race Theory?" Derrick A. Bell*

In the essay, given as the  David C. Baum Memorial Lecture on Civil Liberties and Civil Rights, Derrick A. Bell states,

Harris explains: CRT is the heir to both CLS [Critical Legal Studies] and traditional civil rights scholarship. CRT inherits from CLS a commitment to being "critical," which in this sense means also to be "radical" [while] . . . [a]t the same time, CRT inherits from traditional civil rights scholarship a commitment to a vision of liberation from racism through right reason. Despite the difficulty of separating legal reasoning and institutions from their racist roots, CRT's ultimate vision is redemptive, not deconstructive."

In their introduction to Critical Race Theory: The key writings that formed a movement, the authors recognize that "there is no set of canonical set of doctrines or methodologies to which we all subscribe. Although Critical Race scholarship differs in object, argument, accent, and emphasis, it is nevertheless defined by two common interests;

The first is to understand how a regime of white supremacy and its subordination of people of color have been created and maintained in America, and, in particular, to examine the relationship between that social structure and professed ideals such as "the rule of law" and "equal protection." The second is a desire not merely to understand the vexed bond between law and racial power but to change it.

The essays gathered here thus share an ethical commitment to human liberation- even if we reject the conventional notions of what such a conception means, and though we often disagree, even among ourselves, over its specific direction" (Crenshaw et al., 1995).

"at least five elements that form its basic perspectives, research methods, and pedagogy." They are; (1) the centrality and intersectionality of race and racism; (2) challenge to the dominant ideology; (3) the commitment to social justice ; (4) the importance of experiential knowledge; and (5) the use of interdisciplinary perspectives." CRT also developed subgroups such as Latino/a/x-critical (LatCrit) which will be discussed in other pages.

Five Tenets of CRT in Education