Federal Color Books: Guide to All the Colors: Home

There are many federal government publications know by the color of their covers. This guide will help to identify them.

Note that Red Book can also be a reference to New York State's legislative manual.

State blue books are generally government manuals issued by state governments or legislatures. These are not to be confused with "Project Blue Book," an investigation into UFO reports between 1947 and 1969. Google: site:fbi.gov project blue book vault.

In the legal community, the "Bluebook" is the official citation style manual. The Bluebook: A Uniform System of Citation is the style manual used by attorneys and legal scholars.

Background Material and Data on the Programs within the Jurisdiction of the Committee on Ways and Means is published by the Ways and Means Committee of the House of Representatives. It lists all the social welfare programs of the United States. It also contains many statistical tables on families, poverty, employment and unemployment, earnings, and budget tables. It is typically issued as a Committee Print. 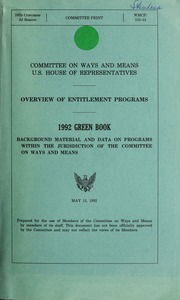 But "green book" is also used to refer to two more obscure government titles, the first one being Standards for Internal Control in the Federal Government. Published by the Government Accountability Office, this work sets the standards for an effective internal control system for federal agencies. site:gao.gov "green book"

The second other "green book" is published by the Treasury Department's Bureau of Fiscal Service. Green Book [year]: A Guide to Federal ACH Payments and Collections. The Automated Clearing House (ACH) is an electronic funds transfer system that facilitates payments throughout the United States. site:treasury.gov "green book"

Summary of Commentary on Current Economic Conditions by Federal Reserve District is the official title. This Federal Reserve System title is published eight times per year, showing information on current economic conditions in each of the twelve districts. site:federalreserve.gov beige book 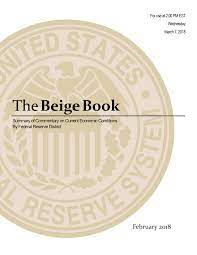 Approved Drug Products with Therapeutic Equivalence Evaluations. Published by the Food and Drug Administration, it identifies drugs approved by the FDA based on their safety and effectiveness. site:fda.gov orange book

Epidemiology and Prevention of Vaccine-Preventable Diseases. Published by the Centers for Disease Control and Prevention. site:cdc.gov pink book 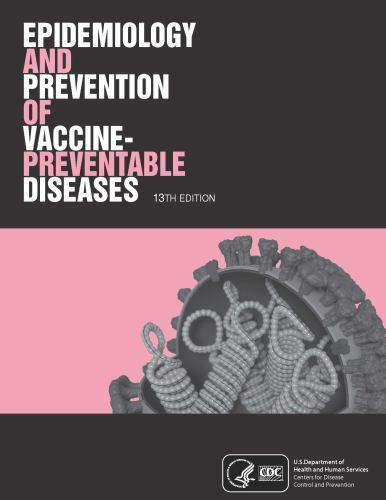 United States Government Policy and Supporting Positions. Published by the Senate Committee on Homeland Security and Government Affairs and House Committee on Government Reform alternately after each Presidential election. The Plum book lists over 7,000 federal civil service leadership and support positions in the legislative and executive branches of the federal government. plum book site:gov 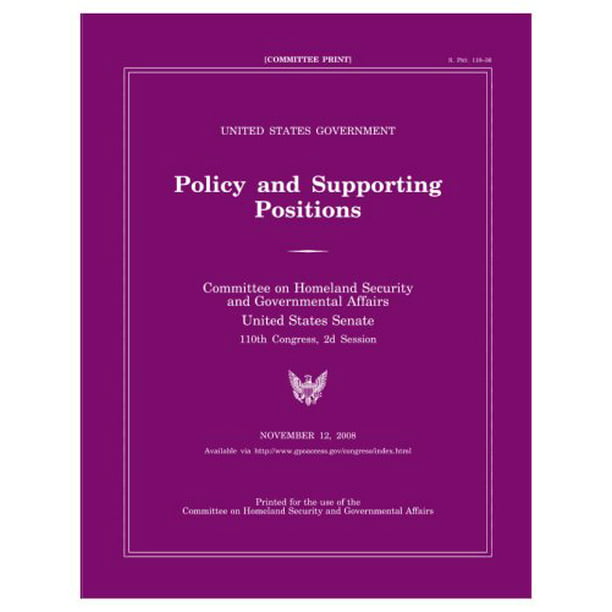